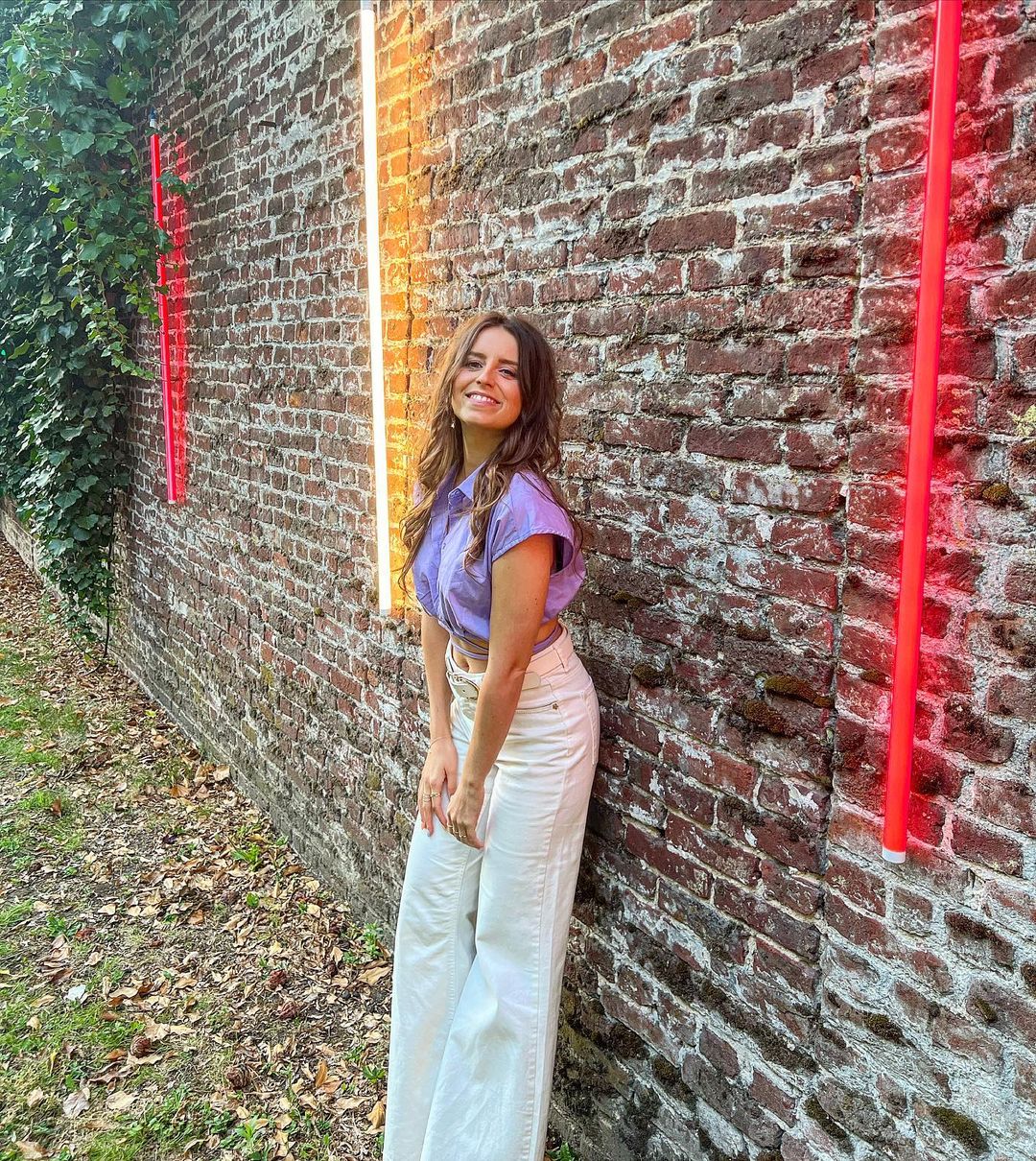 Lynn is a Flemish television- and theater actress. This ray of sunshine became well-known because of her role as “Viv” in the Belgian soap “Thuis”. Additionally, she co-owns B&B l’atelier which is a B&B of the renovated bakery of her boyfriend’s parents. Following Lynn guarantees positive vibes.